So let me see here, we got our first 2 chicks on March 24, so that means when we went camping 2 weekends ago they were right at a month old, but for chickens that means they are pretty decent sized teenager chickens.  Our 2nd flock is 2 weeks younger than the first flock.  Anyways, so 2 weekends ago we went on a family camping trip with our American Heritage Girls troop.  My husband was going to get the coop ready for them the weekend prior but wasn't able to because he got sick and then we had this campout, so we had them in a box in the house (we don't have a garage otherwise they would have been out in there).  We had a great time at the campout but left early Sunday morning as quickly as possible so we could get home and get to work on the coop.  Well, when we got home we found POOP all over the place.  My husband had put their box in the playroom with screens on top and then closed the doors to that room just in case they somehow got out...which they never had even come close....but they did and before we left one of the kids must have run in there for something and maybe bumped the box or something and then left the doors open because those chickens got out and free ranged around the house.  They were huddled around the box when we got back and most of the poop was in that room, but we found droppings throughout the house, up and down as they pretty much explored everywhere.  So that was super fun to clean up!  I will give my hubby credit for that one, he cleaned up most of it, I did the spot cleaning on the carpets but he cleaned up the main room that was full of it.  I just don't like the chicken poop, I know I deal with kid and baby poop all the time but still, the chicken droppings make me want to puke.  So I was thankful he took care of it.  Anyways, you gotta watch those teenager chickens, they are naughty and will have a house party when you are away and leave their crap everywhere! 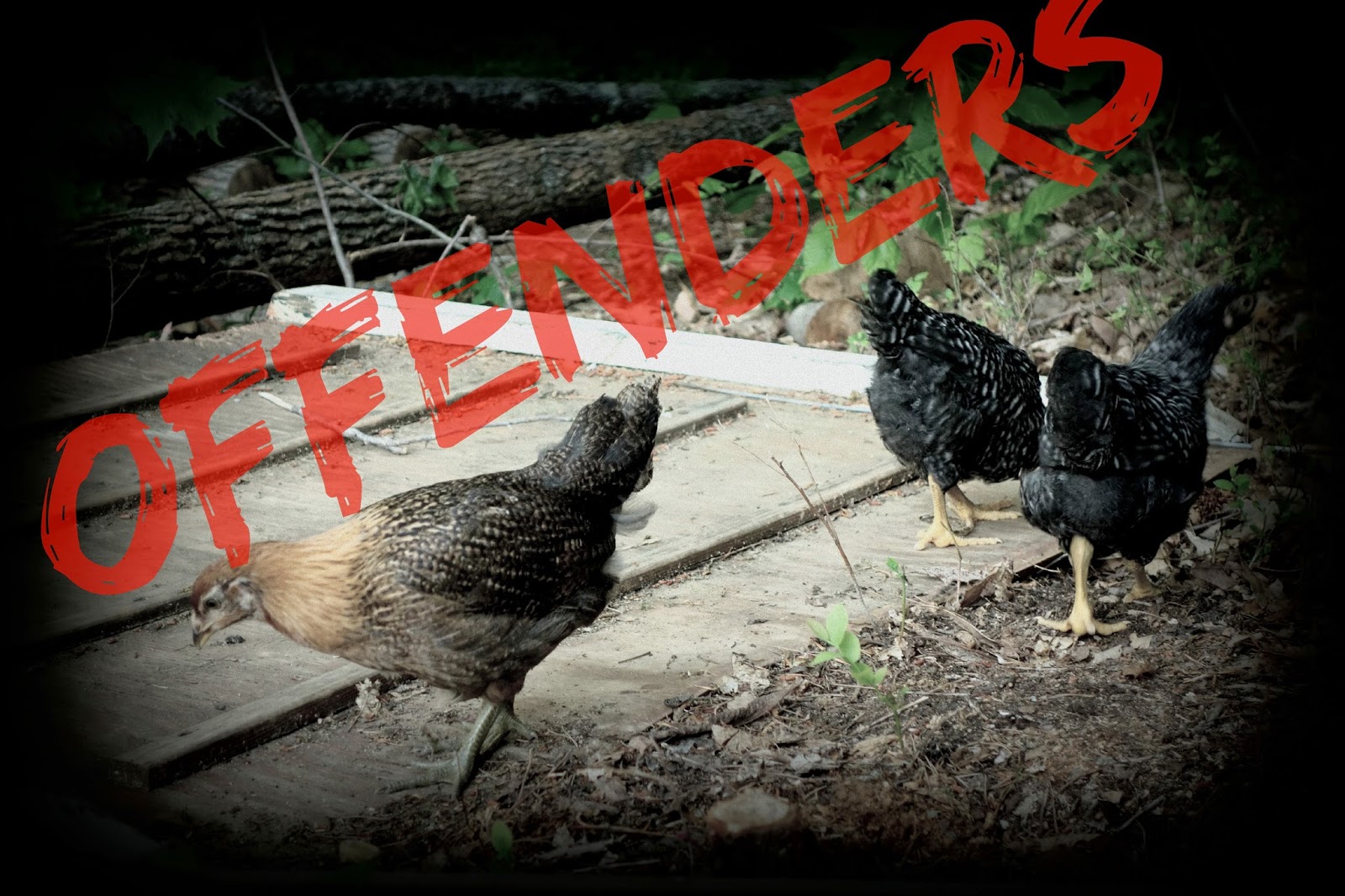 Here is one of the naughty girls! 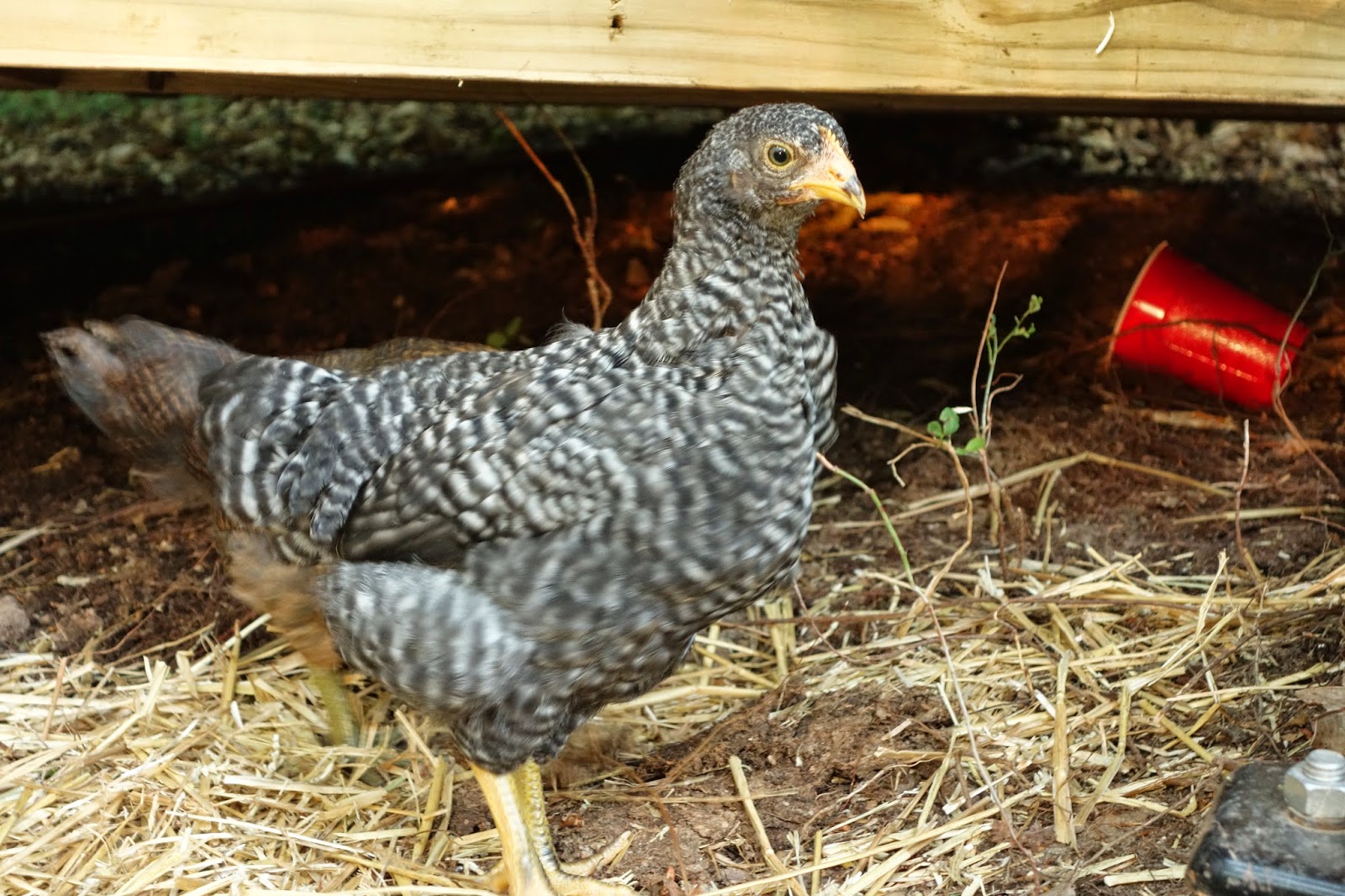 So anyways, after researching Chicken Coops and getting all inspired and wanting to build something cool, Tyler realized the little shed we already had was practically the same size we were planning on building and we didn't have that much stuff in it so he decided to repurpose it...but it was right next to our driveway and not a good spot for a chicken coop so he took it apart to the frame and was going to continue to disassemble it when our neighbor came over to see what Tyler was up to after hearing him banging away and suggested they just move it as is and not take it all the way apart....so Tyler and our neighbor rolled the shed across the property, back into the woods on logs (trees that Tyler had previously cut down) and wow, it looked like a LOT of work!  But in the end, it worked out and Tyler got it put back together....mostly....enough to be functional and get the chickens out of the house.  It still needs the trim and ramp put back on and we still need to build a chicken run out the back and give it a fresh coat of paint.  We moved all 6 chickens out there finally and they are all enjoying it and they love when we let them out in the yard, they stick together in their little packs of 3.  It was so cute tonight was the 2nd time we let the younger ones out and they had a ball but when we were ready to put them back in the coop, they had already gone in by themselves.

And I like them more seeing them OUTSIDE and not in my house :) 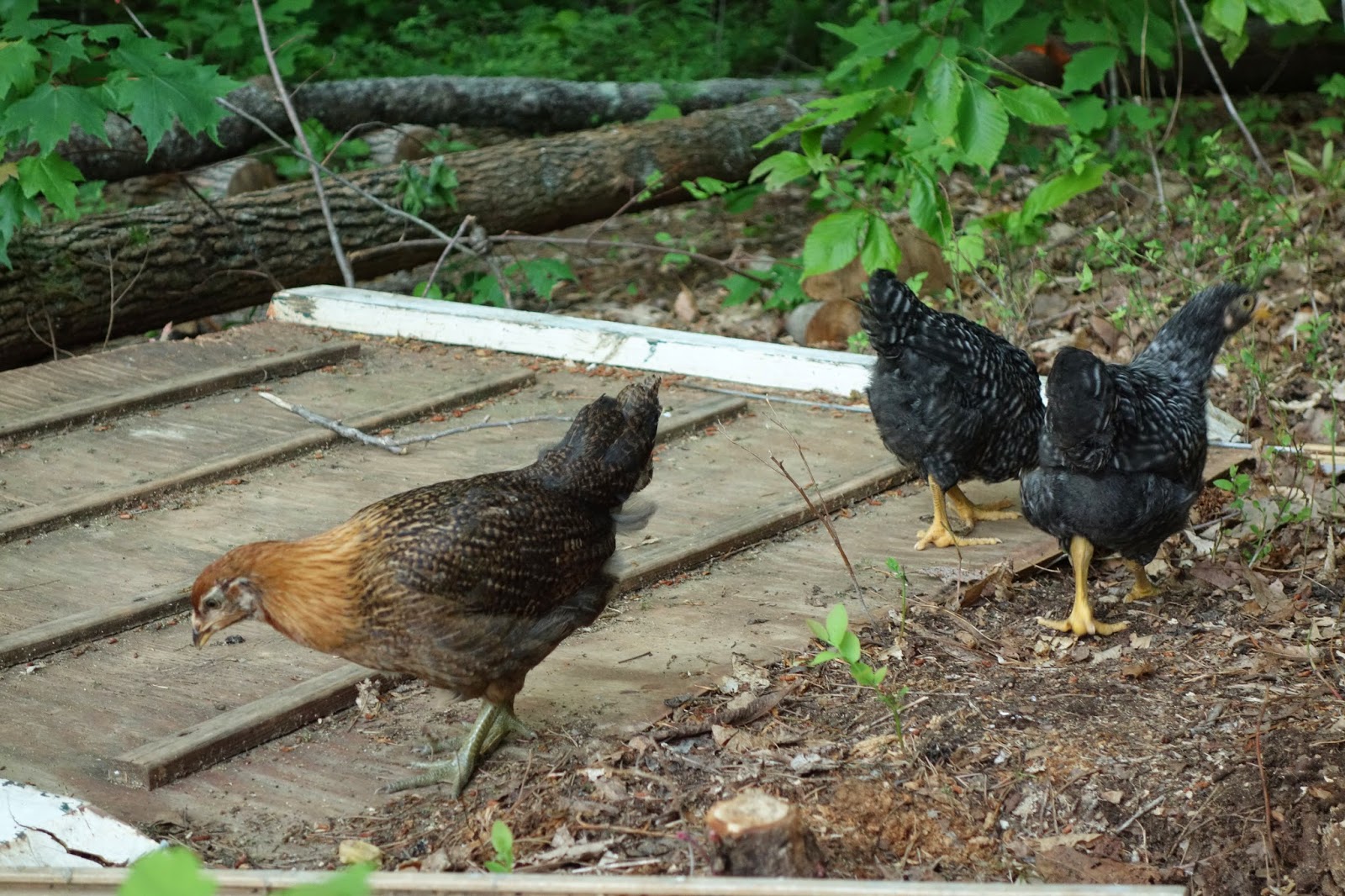 The little yellow one is a Buff Orpington so I named her Buffy the Scorpion Slayer.....it's her destiny to help put a dent in the scorpion population around here :) 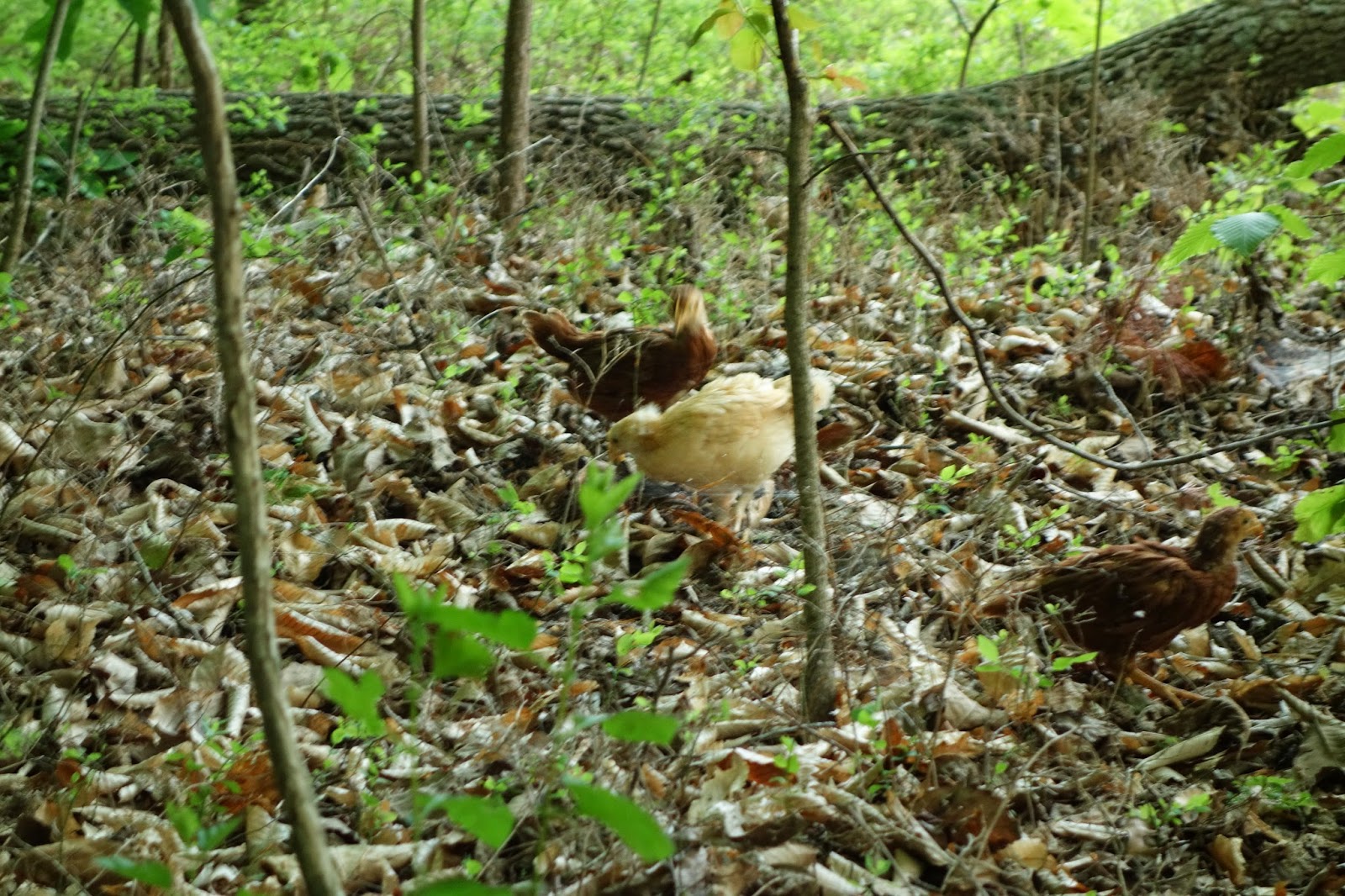 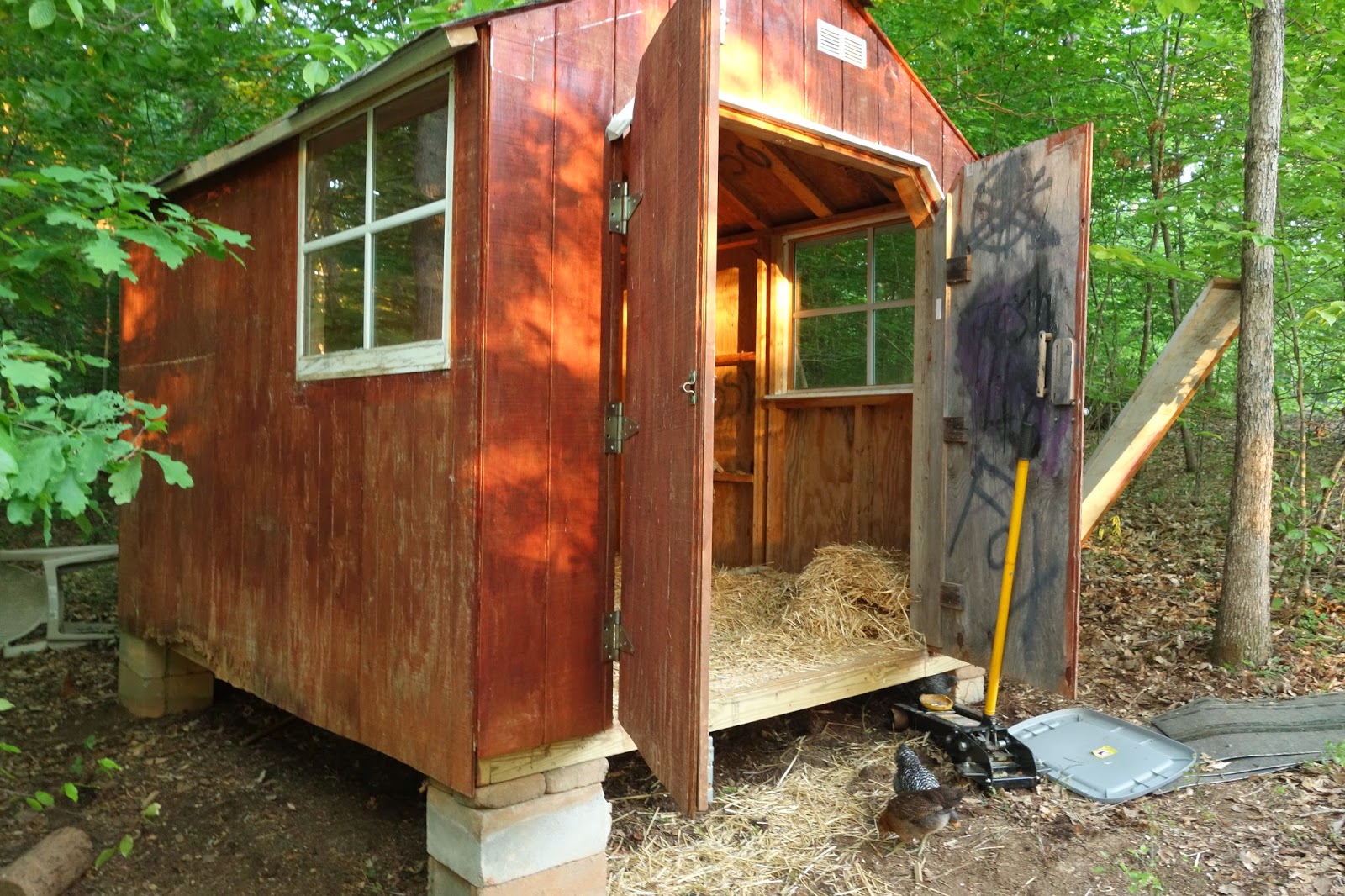 check out that awesome car jack...yep I bought that for Tyler as an anniversary or birthday gift like when we were 19...he was always working on his mustang back then...now his mustang (we still have it) needs a new top so bad last year it had like a foot of water sitting in it and was like a jungle inside...not quite as cool as it was back then!  But at least the car jack still comes in handy for other things, like leveling the chicken coop! 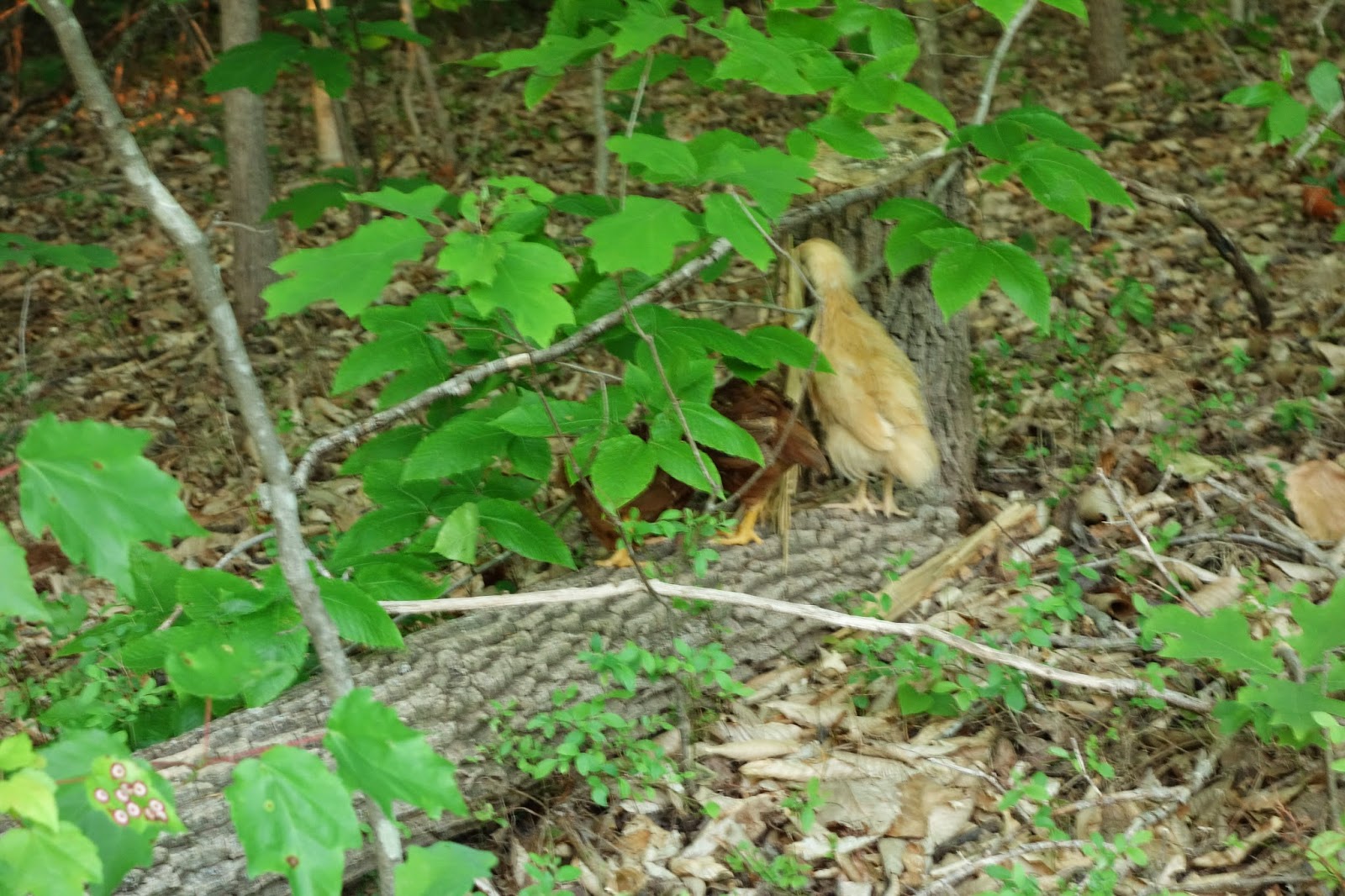 Look for a stock market investment strategy that works well for you, and stay with it. Maybe you are looking for companies Play bazaar satta king with very large profits, or perhaps you are looking for companies with lots of handy cash? Everyone has different strategies when they invest, so it's important you pick the best strategy for you. Play bazaar satta king